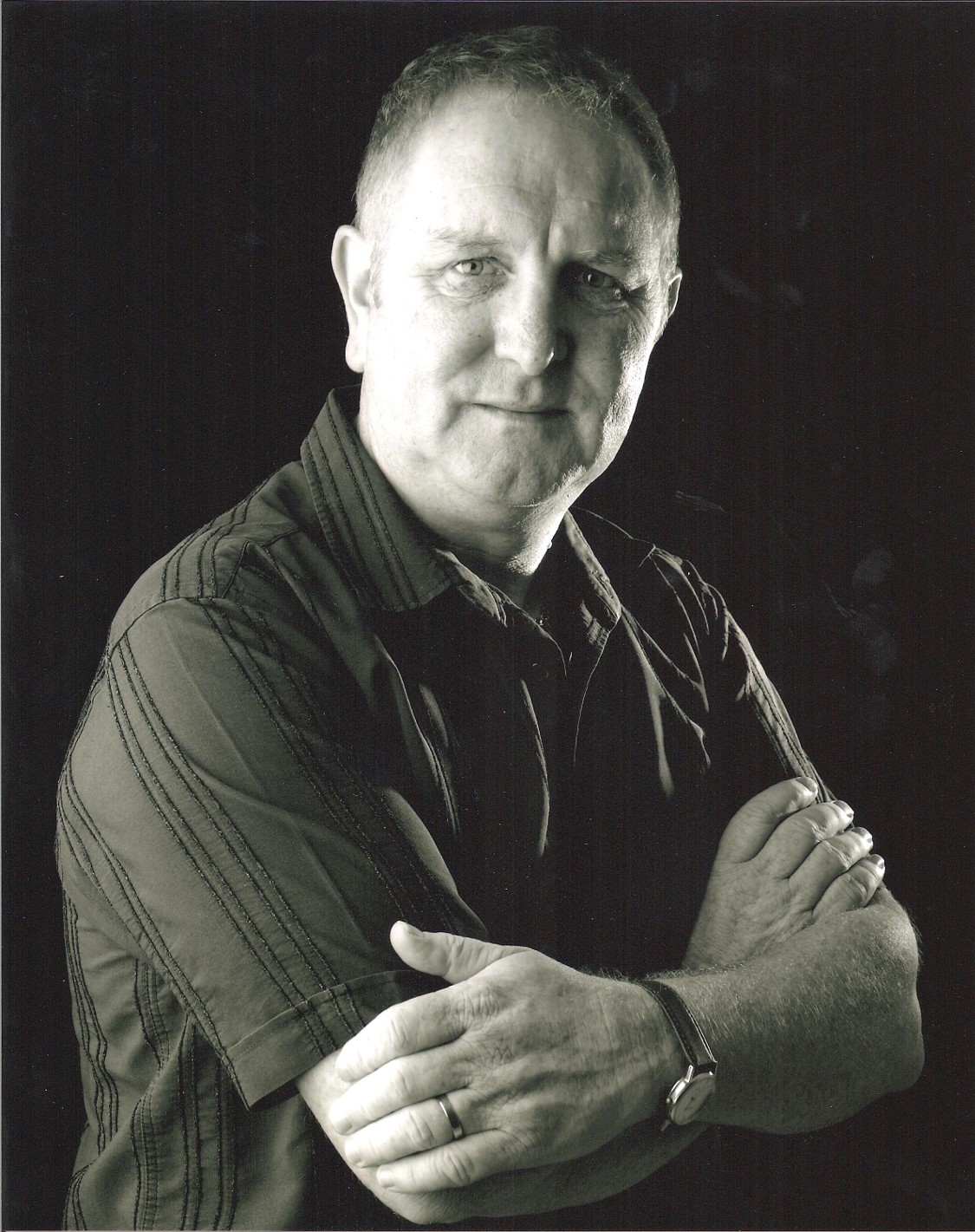 Dexy began his career in entertainment at the age of 14 as a dancer appearing in Musical Theatre productions at Newcastle’s Theatre Royal and Peoples Theatre. With many years of experience as a Solo artist and one half of the Boy/Girl Duo 2Become1.

With music from the 50’s to present day including songs from:

Dexy has developed an eclectic mix of music which has entertained audiences in Hotels, Holiday Parks, Pubs and Clubs around the North of England and Scotland!