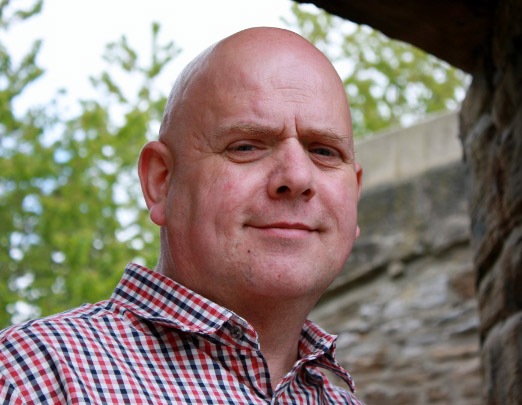 Richie C is a fantastic solo singer and Entertainer since 2004!!

Also including various modern songs such as George Ezra and the Killers!!