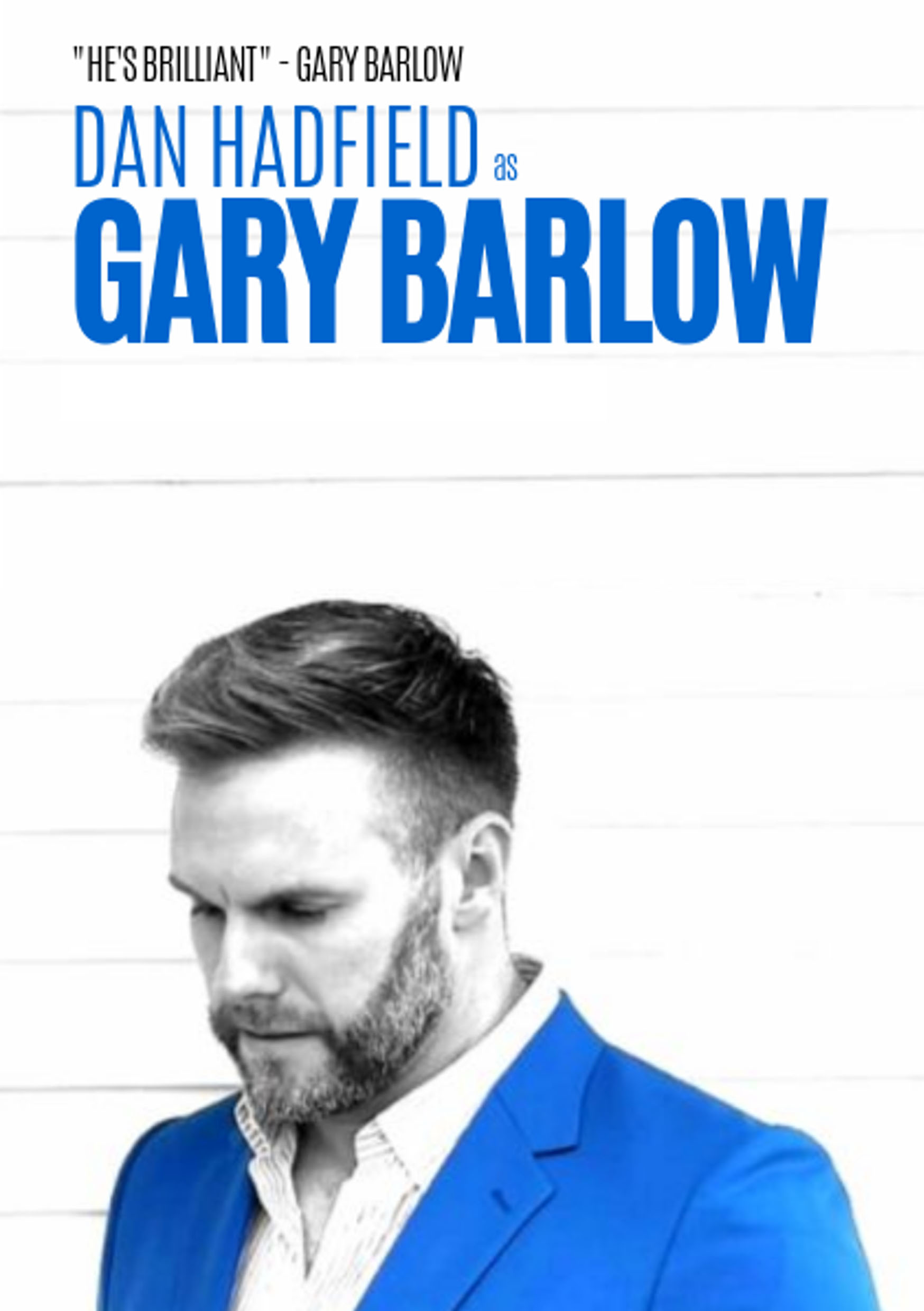 ‘As a friend of Gary Barlow for some twenty-five years, I can say I am pretty qualified to say that Dan almost IS Gary when he steps out on stage to do his tribute to my good friend. It really is uncanny! Regardless of whether Dan is singing Gary’s songs or not, he is a great singer and a brilliant entertainer.’ – Eliot Kennedy, English Songwriter, Producer & Ivor Novello Recipient; credits include Everything Changes, Picture Of You, Say You’ll Be There.

Dan Hadfield is, without doubt, the go-to Gary Barlow Tribute Artiste in the entertainment world and his standards are unsurpassed. He has sung with Gary, appeared as his lookalike on several TV shows, including the Xtra Factor and Miranda, and has had great acclaim both from Gary himself as well as other significant figures in the industry.

For Gary Barlow and Take That fans alike, Dan is the ultimate tribute, has been praised many times by Gary for his work, and should not be missed. If you really want to book the best there is, booking Dan is essential. He is represented by Relight Talent Management Ltd and can be booked for weddings, birthday parties, private functions, hotel party nights, corporate and business parties, cruises and other bespoke events. 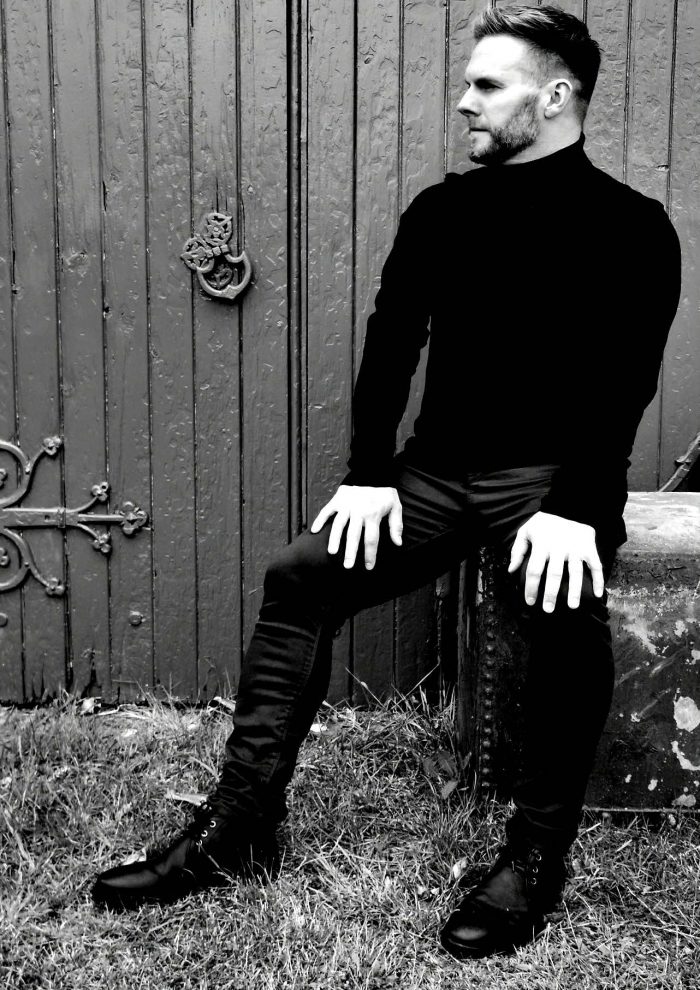