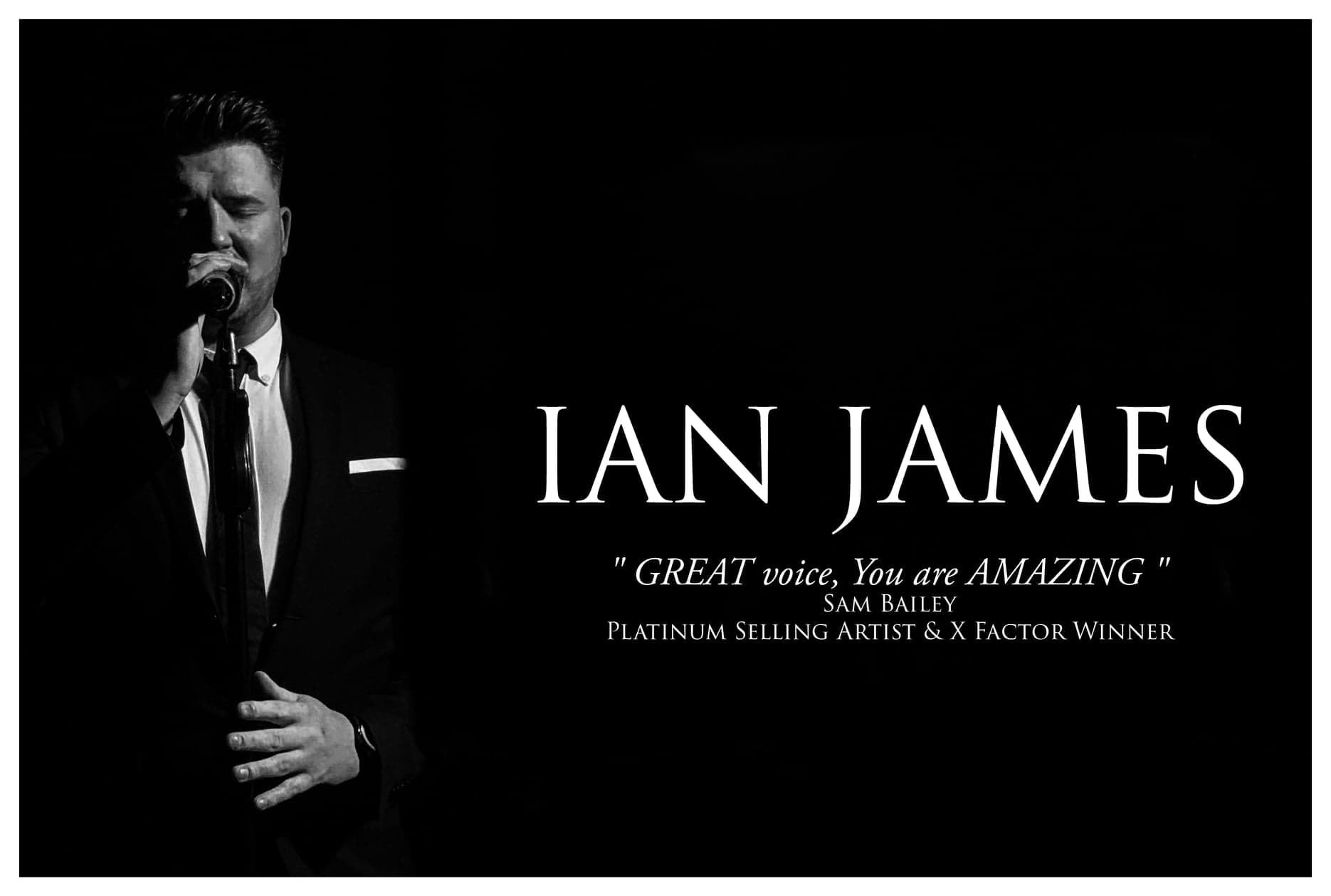 IAN JAMES is a young male vocalist who has wowed audiences around the UK for nearly 10yrs. He has performed as a lead vocalist in a very popular Westlife/Take That tribute for many years before returning as a Solo artist. In 2007 & again in 2008, Ian created the opportunity to perform alongside huge names such as Westlife, Boyzone, McFly, Shayne Ward and many more infront of a 20,000 people. He has won numerous awards throughout his career and continues to be one of the most popular choices within our management. In 2013, Ian decided to front a live party band ( FAiTH ) alongside Jennifer Lewis, another of our solo acts, and this can be found in our BANDS section.