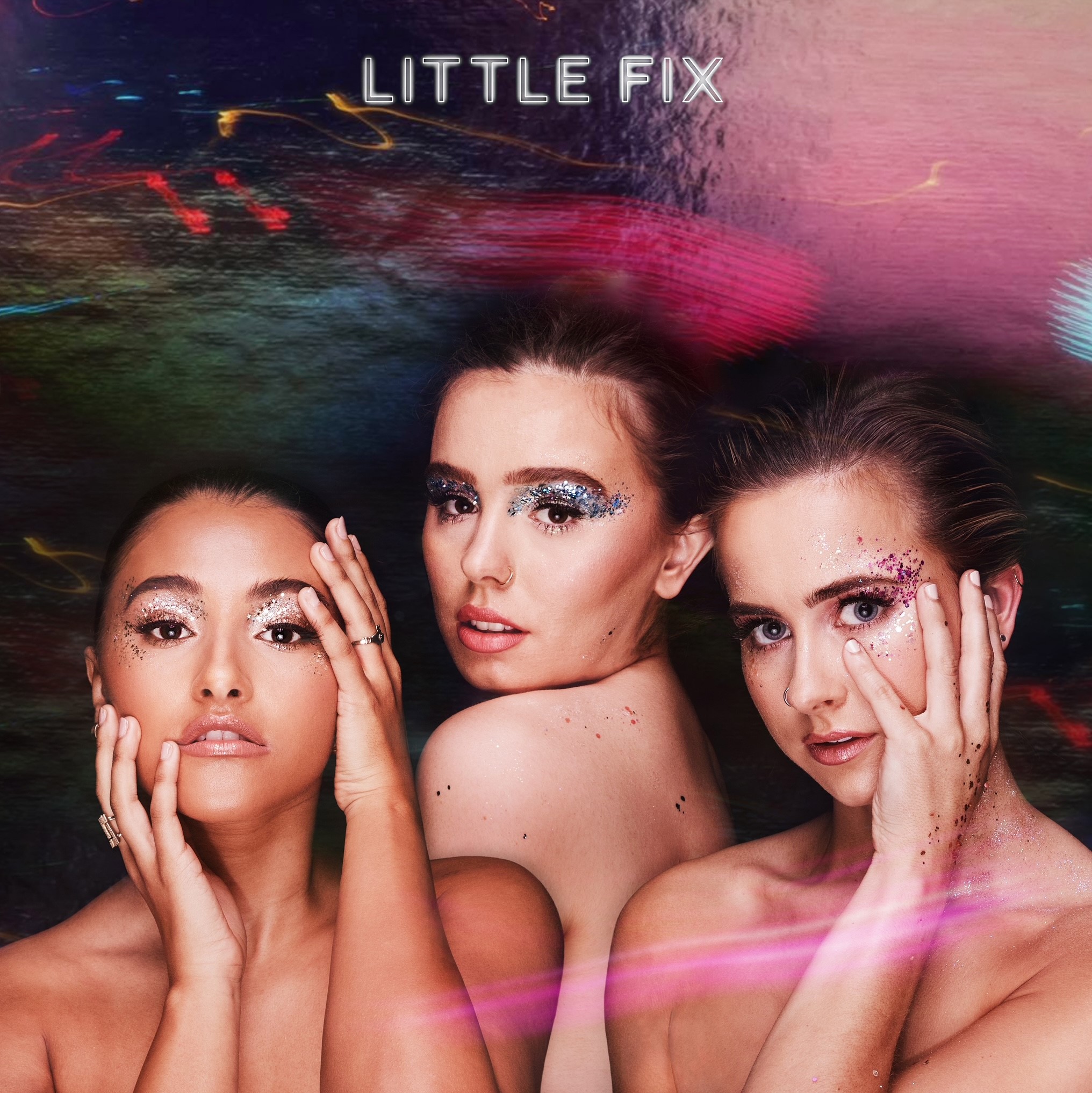 No.1 Tribute to Little Mix!

Little Fix are the most accurate tribute to girl super group Little Mix on the market. Since Little Mix formed in front of our very own eyes on the X Factor in 2011 they have become the biggest girl group on the planet and have churned out amazing chart hits such as Wings, Power, Change Your Life, Move, No More Sad Songs, Shout Out To My Ex and Black Magic to name a few.

In July 2017 the band won the “National Tribute Music Awards” for the best Little Mix tribute act in the UK helping them secure the titles of the “UK’s Official Number 1 Tribute to Little Mix” This award is judged by the UK’s Agents Association.

In September 2017 the band starred in a brand new BBC TV Programme titled “Even Better Than The Real Thing” and became finalists in the show beating of stiff competition, since then the band have had great success selling out venues and theatres across the country.

Little Fix deliver a high energy show and replicate the energy, stage presence and vocal abilities of the original group with stunning stage outfits to match. The band power through all of Little Mixes biggest hits with identical choreography and vocal finesse proving that “Girl Power” is back on the agenda.

The show can be tailored to suit any audience but particularly works well in family orientated events. Make sure you book the best Little Mix tribute act.

The band is based in Glasgow but can travel worldwide for bookings.