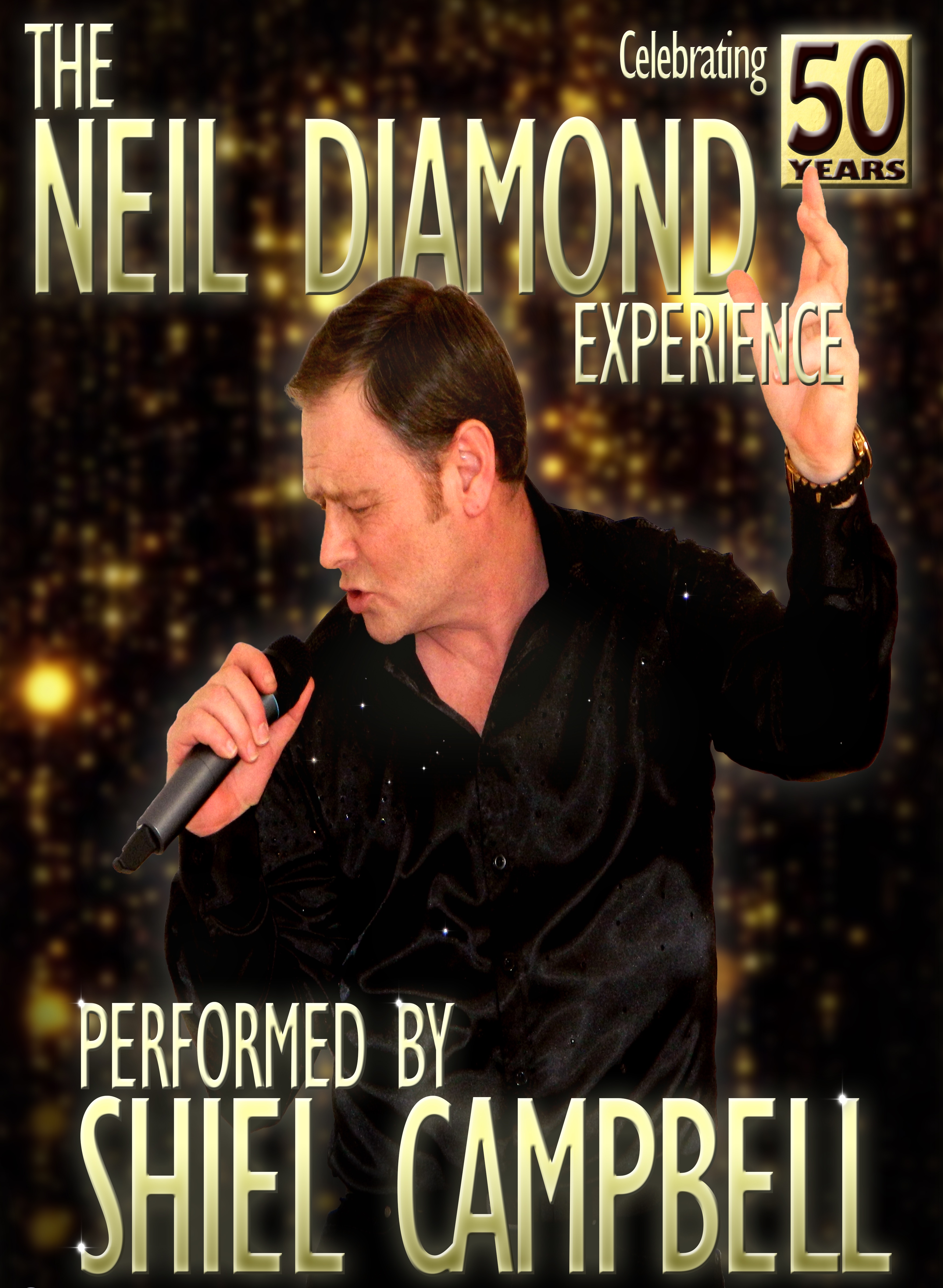 Shiel has been singing and entertaining audiences for almost 30 years,

He has been performing his tribute to Neil Diamond Show Since 2001.

He left the UK in 2010 worked in Greece before heading to Tenerife,

Whilst in Tenerife he successfully fronted bands performed in duos and continued performing his popular tribute shows every night.

He has recently returned from the Island Of Tenerife after a successful 8 years there.

His Show the Neil Diamond Experience is a show that covers 50 years of Neil Diamond´s greatest hits, a show guaranteed to keep you singing and dancing all night. Great costumes and his vocal similarity to Neil Diamond are second to none.

Now back in the U.K. – Available to BOOK NOW!