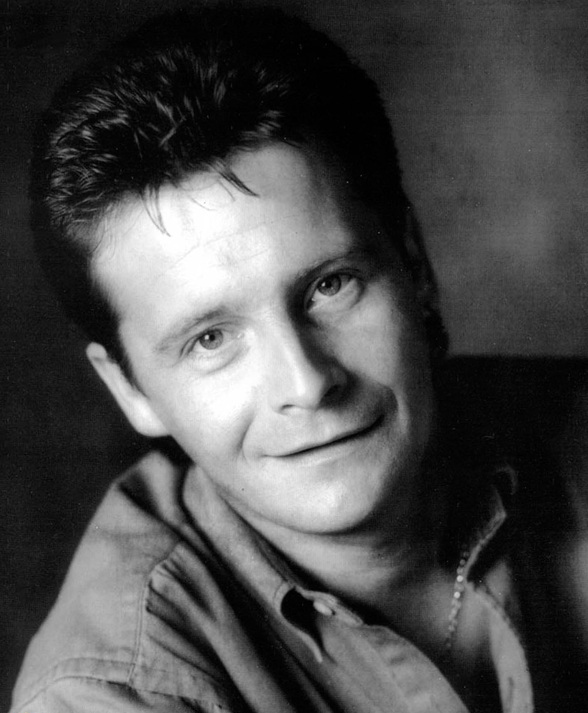 More than just a very funny comedian Rudi is an accomplished singer, mimic, impressionist, clown – yes a truly “All Round Entertainer” who was voted Tyne Tees Act of the Year 1995.

From learning his craft in the Rock Bands of the 80’s through Forces Bases, Cabaret Clubs, Workingmen’s Clubs and Holiday Parks, Rudi has emerged as a skilful, original and yes “Modern Entertainer”.

On television as a winner of “New Faces” and then as featured comedian in “The Next Step” and “Summertime Special”, touring in Australia and the Far East, cruising the Caribbean and Mediterranean and in production with the touring revue “Comedy Cafe” Rudi has taken it all in his stride!

He has appeared in Cabaret with many of our biggest stars including The Shadows, Danny La Rue, Chas n Dave and Errol Brown.