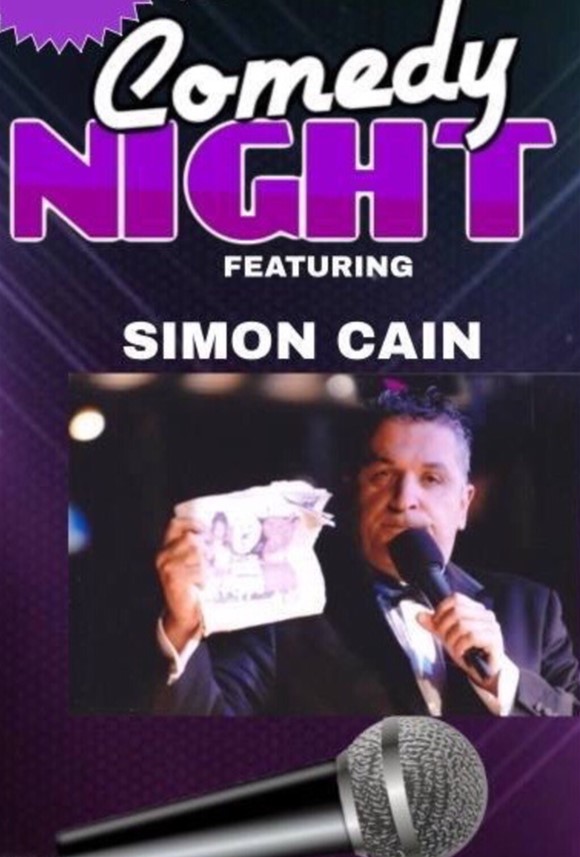 Simon has been in the north east for 5 years now..after moving up from Torquay where he was named Devon entertainer of the year 2010..Simon has been with devil for 5 years now..working is comedy vocal routine or just vocal routine throughout different venues in the uk..his audiences include such as Shearing Hotels, Gala Brand, also Lord Mayor events all around the U.K. acting as a comedian or to host the event..more recently Simon has enjoyed supporting the one and only Joe Longthorne show in theatres up and down the country..Simon is available for his vocals and also comedy..another string to his bow is compere/host..so if you would like to book Simon for your event please contact us.