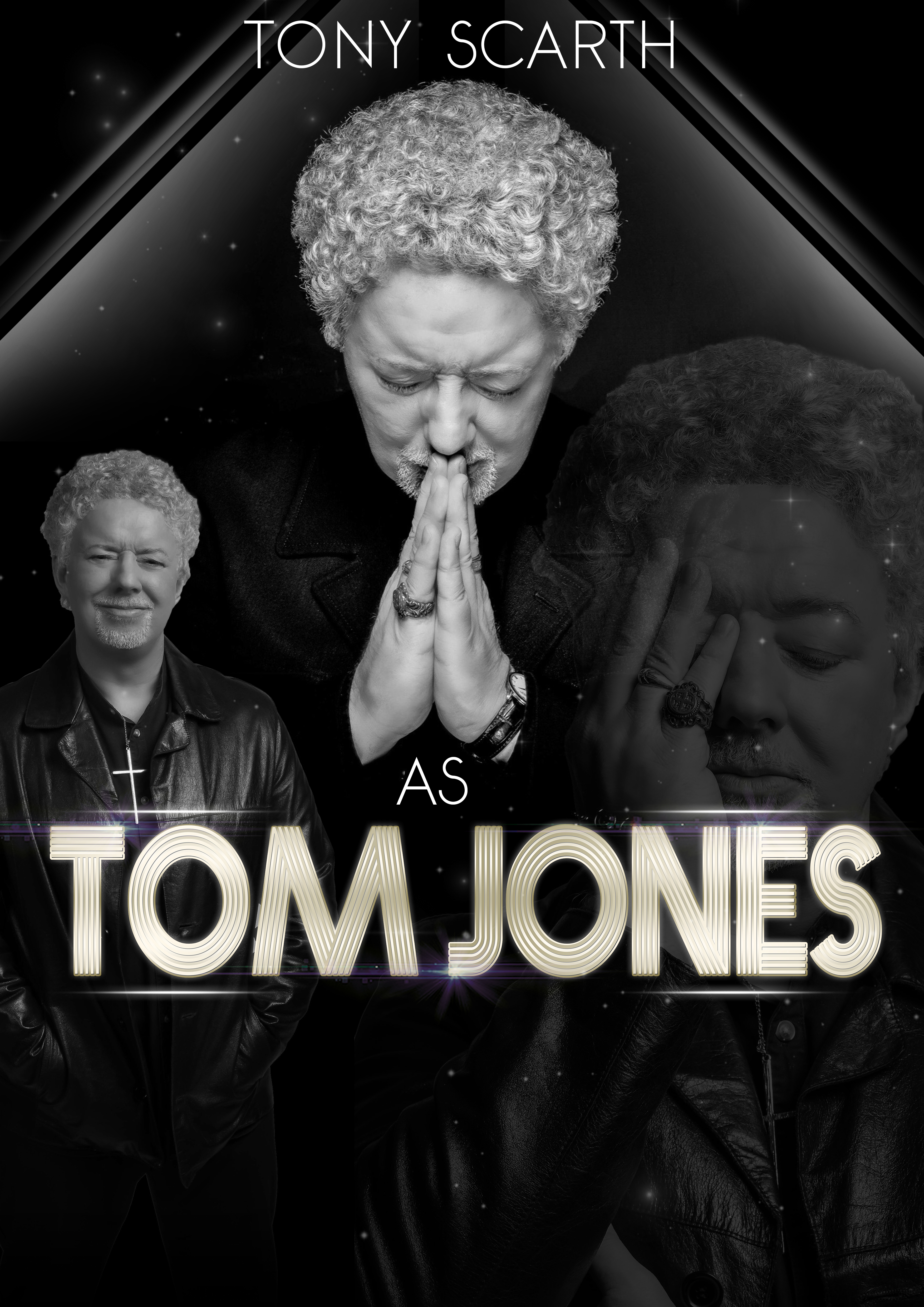 Our Tom Jones tribute act, Tony Scarth, has entertained television and live audiences around the world!

Now world-famous for his Tom Jones impersonation skills, appearing on ITV’s cult series ‘Stars in their Eyes’ was undoubtedly the pinnacle of Tonys career, after all tens of thousands applied each year and only a handful were picked to appear on the TV show.  He has performed with many lookalikes and original stars on TV, on cruise ships, at famous weddings and many internationally renowned venues. 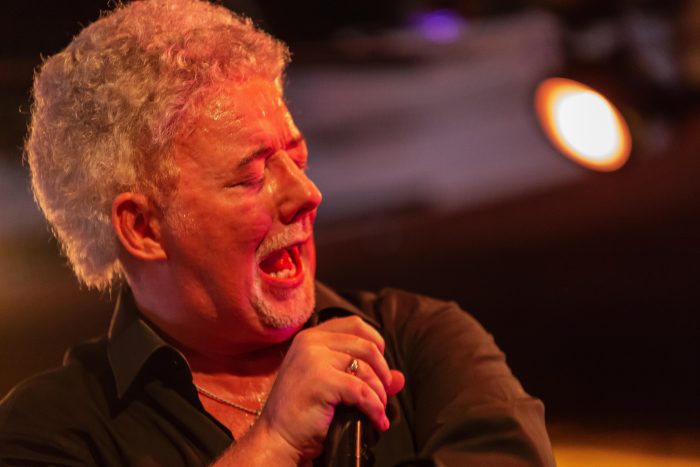 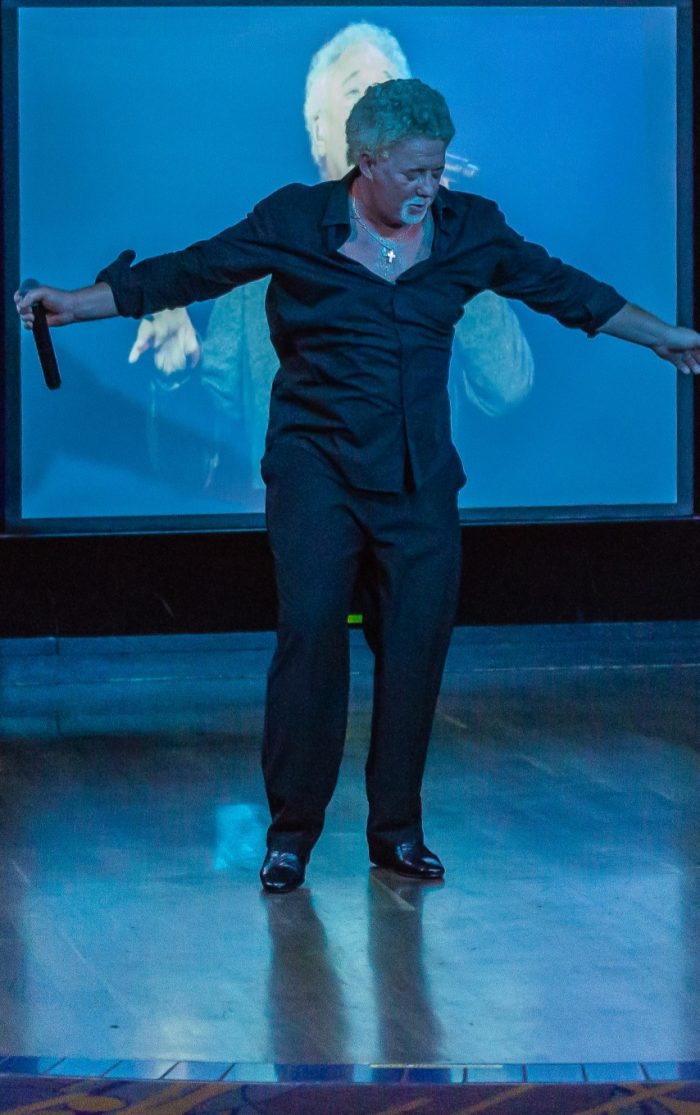